5 Things You Should Know about Laser Tattoo Removal 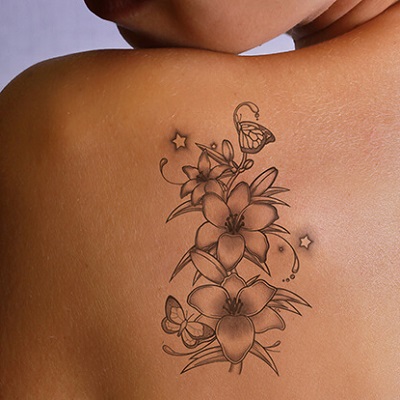 Laser tattoo removal is the most effective result oriented technique used to help people get rid of permanent tattoos. It is most frequently used to remove tattoos on arms, shoulders, and back, but you can use this technique to remove tattoos anywhere on your body.

Best Dermatologists in Islamabad and laser experts usually claim to remove unwanted tattoos with laser in a single session, which is not true. It usually requires multiple laser treatments to completely eliminate a tattoo. Also there is a common misconception that the time required to remove a tattoo depends on the size of the tattoo. It is the age of the tattoo as well as its color and depth that determines how long the entire process will take and not its size. Dark colored and superficial tattoos are easier to remove as compared to light colored tattoos that have been carved deep into the skin. But claiming that only a single session is enough to completely remove a tattoo is merely a claim and has no reality. An average tattoo requires four to 8 sessions for its complete removal.

Working principle of laser tattoo removal in Islamabad, Rawalpindi & Pakistan is the tattoo pigment absorbs the laser light, heats up and ultimately breaks down. All colors absorb laser light, but only when its wavelength is within the range of that wavelength of that particular color. However, research has shown that yellow, green and blue pigment are difficult to remove even when the wavelength of laser well within the pigment’s wavelength. Some dermatologists believe that yellow, red and orange tattoos are hardest to remove. However, there is no dispute among the dermatologists over black color being the easiest tattoo pigment for laser removal.

Dermatologists have reported a significant difference in the outcomes of laser tattoo removal when performed on smokers and non-smokers. Dermatologists believe that the former has a weak immune system and this affects their ability to flush the broken tattoo pigment out of their bodies. According to research, chances of a smoker to get a tattoo eliminated completely in 10 sessions reduces by about 70 percent.

Your dermatologist may also tell you that laser tattoo removal is the safest procedure of all and does not involve any side effects, but this is not true. Some mild to moderate side effects of laser tattoo removal include redness, itching, swelling and in some cases mild scarring as well. But none of these side effects are permanent; they go away at their own within a couple of hours. However, scars may take a couple of weeks to permanently go away. 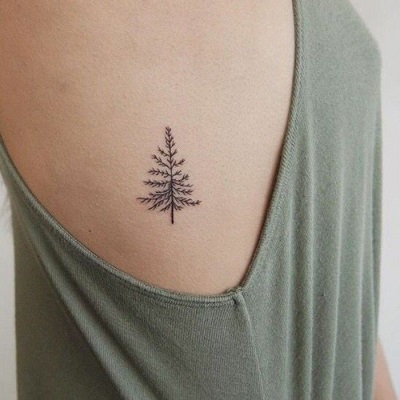 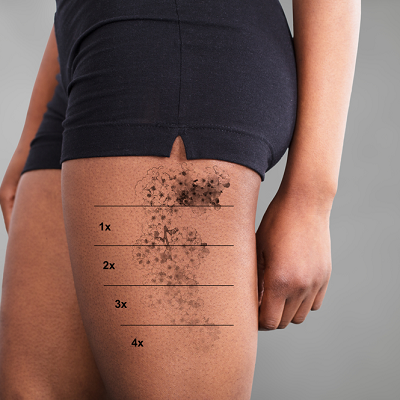 Why is laser tattoo removal the best option ?

Body arts are not a new thing and have been around for ages.…