Female Celebrities That Have Had Hair Transplants 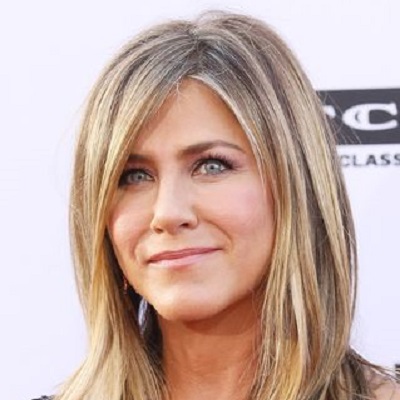 Everyone desires to look beautiful. Each part of the body including hair plays an important role in enhancing the personality. Hair gives charm to the beauty of individuals. Hence, hair is delicate therefore prone to damage. They are exposed to UV rays and pollution. The dust may cause blockage of pores on the scalp and the hair may shatter. There are several other reasons for  hair loss, like:

Despite any reason, hair damage can cause hair fall and thus baldness. Anyone who is suffering from baldness can be depressed, they might feel incomplete.

Modern technology has resolved many problems of mankind and baldness is one of them. Innovations in the industry of cosmetic surgery have brought a treatment of hair transplant, in which healthy hair are taken from areas with high density and planted to the less dense regions of the head. Those planted hair grow with the passage of time as normal hair growth.

We all admire the beauty of celebrities when we see them flattering on TV. The actors and actresses are highly subjected to the challenges of the environment, harsh weather conditions, hairstyling, so they are more susceptible to hair damage.

Female Celebrities that have had Hair Transplant:

Many celebrities are enjoying healthy hair in their life and flaunting beauty. They are enjoying their fabulous hairstyling and becoming role models for the girls and ladies who watch them. Many celebrities are not willing to make it public but some have shared it with their beloved audience. Let us have a look at the famous persons who have had a hair transplant.

As discussed earlier, hair fall can be due to different reasons, illness might be one of those. Naomi Campbell is an American model. She was suffering from traction alopecia for many years. In 2014, the disease was at its apex. People could say it clearly and started talking about it. The hair fall due to traction alopecia Naomi had to face the mocking and comments on the internet through different social media platforms.

All this situation made her stressed and she took the issue on a serious note. She started considering different ways to get rid of the problem and all that tension. Finally, she decided to get a hair transplant. The audience comes to know about her decision when they saw her in a formal event in 2016, she was wearing a head wrap in that event.

Another renowned star Fergie, known as the frontwoman of the Black Eyed Peas and a solo star of her own. She was also going through hair loss which was causing her hair to get thin. The issue makes her thought about hair transplant surgery.

She was having this problem because of her busy schedule. As it is a need to wear wigs and get exposed to the hair stylings during the rehearsals and shots. All in all, she was unable to face all these problems and put a full stop by getting hair restoration surgery. Now she is happy and giving a tough competition to her fellow actresses with a confident and aspiring look.

A remarkable actress in the famous American TV series ‘friends’, is Jennifer. She was the lead role in the series and had stunning look in her hairstyle. The hairstyle becomes popular among the women of the time and they embraced it after aspiring to it. Even that particular hairstyle was just named after her (“the Rachel”).

But in achieving all that success and fame while carrying out the extension on the head, her hair got weak. Actually, the hair extensions just pull the hair and cause damage to them. The same happened with Jennifer, therefore she decided to have a hair transplant to keep on going in her career successfully.

She is a notable figure of TV and the Internet. She is working on TV for many years and consequently, she has to wear makeup and change hairstyles, changing her getups include hairstyles, according to her characters.

Oprah was suffering from thinning of hair which was going towards baldness. In the beginning, she did not reveal her problem but later on, she told her audience. A hair transplant was a decision that took her to save herself from future worries. Now she is rocking her career.

So, here were some well-known personalities who have had a hair transplant and excelling in their career successfully. These celebrities are always role models for ordinary people. They share their latest experiences with the fans so that it may help them in deciding their next step. It will not negatively affect your life but in fact, it will modify life in a perfectly positive way. If you want to get the treatment of hair transplantation then feel free to consult SKN Cosmetics.

Amazing Place for HydraFacial, the rates are super friendly and the staff is well trained...

Top Notch HydraFacial facilites at SKN , truely they are amazing and... 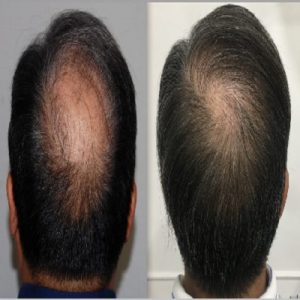 How Much Grafts Are Required For Crown Hair Transplant

Many people commonly experience hair loss due to a lot of reasons. Mainly it affects the hairline or crown areas […] 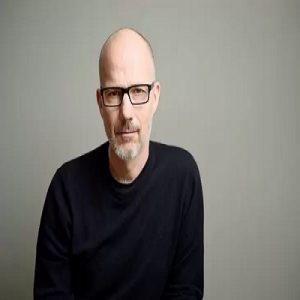 Can You Be Too Bald For A Hair Transplant

Nowadays, people experience baldness due to extreme hair loss. Therefore, it is vital to cure baldness before it is too […] 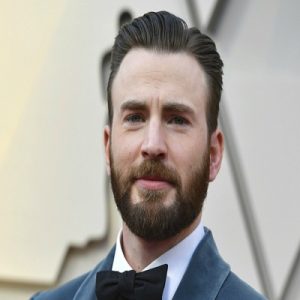 Getting hair restoration treatments to make the appearance of undergoing candidates attractive. Many people experience hair loss issues and want […]