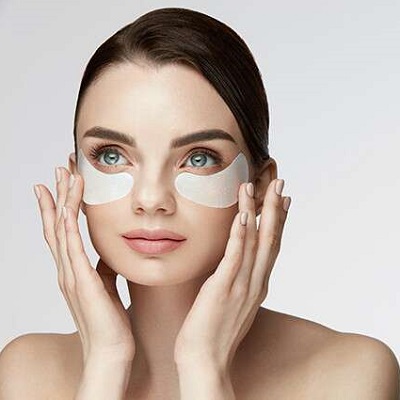 Eyes are one of the most important parts of the personality and anything that is wrong with them leads to a negative impact on the overall persona. Dark circles around the eyes are a fairly common problem. More and more people seem to be having them as they are unable to look after their health.

There are a number of reasons that cause them and have ill effects on the overall personality. Skincare facilities around the globe offer solutions to this problem. Much on the same lines, Skn Cosmetic Clinic in Islamabad offers its clients a variety of options to get rid of these unsightly Dark Circles in Islamabad.

Let’s take a closer look at the causes of Dark Circles, how they can be avoided and what treatments can be brought to use should they show up.

There are a number of factors that play a big role in the appearance of Dark Circles. Lack of sleep is the most commonly cited reason. Dehydration and an imbalanced diet that does not have enough essential nutrients too play a significant role. Nasal congestion and allergies are also responsible for dark circles.

How to avoid them

There are some lifestyle choices that can be made in order to avoid Dark Circles removal in Islamabad. For starters, get adequate sleep and ensure that you eat well and drink enough water each day. Try to keep nasal allergies and congestion away to ensure that you do not develop dark circles.

Using protection from the sun like wearing sunglasses and applying sunscreen is important. Calling it quits on smoking and drinking is very important as well. Also do see a doctor ensure that you’re health is in good shape and you are not affected by any serious ailment that may not have been diagnosed as of yet.

There are numerous treatments that can be used in order to get rid of these dark circles. Let’s take a look at them.

These are usually the first option a doctor will recommend to you. The creams work on inhibiting the production of melanin to ensure that the dark circles go away. Typically they have hydroquinone, azelaic acid, and kojic acid as their main ingredients.

In order to get the desired results, the creams have to be used for a fair amount of time. Be sure to get a cream prescribed by a doctor to ensure that you use one that suits your skin type. The side effects with the creams are generally very mild and do not have any impact.

IPL uses a broad spectrum light in very specific wavelengths in order to break down the Pigmentation and remove it eventually. As the Pigmentation is broken down, the body can very easily throw it out. The treatment is noninvasive in nature and does not cause any downtime or severe side effects.

Since the light is set to target the melanin in the skin, the tissue nearby is largely unaffected by it. To counter whatever little discomfort there is, a cooling gel is normally used to remove it. To get the eventually desired outcome, the treatment needs to be repeated a few times.

Dermal fillers are used to correct the dark circles when they are caused by the loss of volume in the eye sockets and cheeks. These can be caused by severe weight loss or due to the advanced age. Dermal fillers are injected into the site to raise the appearance of the skin. They take a few days to show full effects which can last for several months. 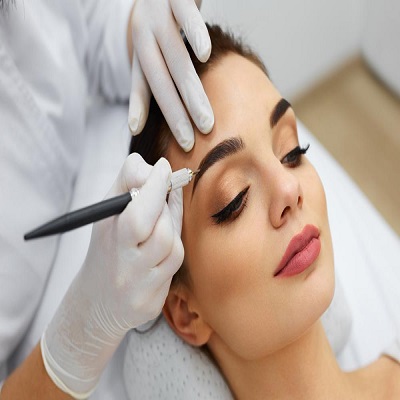 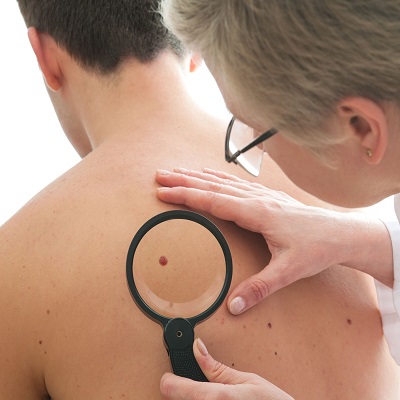 Pico Laser for Freckles and Blemishes in Islamabad

Generally, there are a lot of skin rejuvenation treatments that are performed for…