How to Get Rid of Double Chin Without Surgery 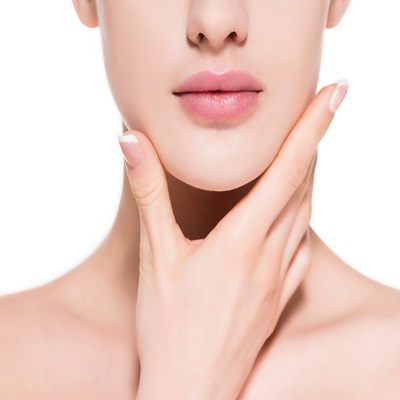 A double chin is considered the most unattractive attribute of a body that is developed due to several irregularities in the body. Double Chin removal is usually considered as the sign of obesity and is treated under excessive weight problems but double chin can be experienced by anyone, regardless of the age, size, and shape of fat deposits.

Get Rid of Double Chin:

There are several treatments that are tailored to provide the users with double chin elimination without causing any incision or any side effects. The treatment machines available at SKN Cosmetic are specially designed to cure the double chin without causing any incision or without undergoing any surgical incision in the body. The answer to the most common question, How to Get Rid of a Double Chin without Surgery is as under:

Radio Frequency treatment remodels the fat tissues and cells to improve the contour of the body and reduce the double chin effectively. The RF treatment generates fast results and targets areas large than laser treatment. It also can be applied to tighten the skin of the patient.

If you are confused between Double Chin Reduction Methods without Surgery then fill out the form and get the free consultation from our dermatologists.