Is It Possible To Remove Warts Permanently in Islamabad? 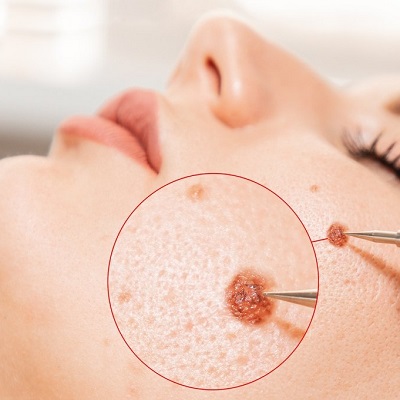 A wart, commonly known as a mole, is a small lump that forms on the skin. They can be unpleasing to the eye, and most people get them removed for beauty reasons since they do not cause any harm to the bearer.

But sometimes, they can make it difficult to do simple tasks based on where they are located. If they are located on the bottom of your feet, it will be quite the challenge even to walk. Although most of the time, they seem to disappear within a month or so, there are some cases where the lumps don’t go away and can cause you discomfort. So is it possible to remove warts permanently in Islamabad? SKN Cosmetics offers a number of invasive and non-invasive solutions to your wart problem, making them disappear forever!

It is a small lump formation on the skin due to accelerated cell growth. This cell growth is caused due to of human papillomavirus. This virus has a number of variations, and some are even sexually transmitted.

The sexually transmitted variation of this virus can cause lump formations to appear on your genitalia. Even though these lumps are associated with cancers of the genitalia, there are only a few cases where the wart-causing strain of this virus led to cancer.

Other than being transferred via intercourse, the virus can be transferred via any sort of physical touch. But warts only appear in some of these exposed people. Children and adults with autoimmune disorders are also likely to develop this condition. In the end, it can only be concluded that some people are more vulnerable to this condition than others.

As of now, there are three different types of warts. They are:

Lastly, this type is flat and smooth and has a pinkish hue to it. They are small and appear on the face and hands. They are rare as compared to other types, but they are always found in large quantities.

Is It Possible To Remove Warts Permanently in Islamabad??

Although most warts disappear in a few months, there are a few that appear on your hands and face that might require professional treatment. Luckily our team offers the best warts removal procedures to treat warts available in the Capital!

This procedure involves injecting antigens like Candida into the lump in order to stimulate a reaction in the immune system. This process may cause the patient discomfort and swelling.

This treatment is carried out using local anesthesia. The patient will receive electric shocks directed toward the wart. This kills off the lump’s supply of blood, making it easy for the practitioner to cut it off.

This is a chemical peel applied directly on the lump, causing blisters to appear underneath it. After a few hours, your operator will easily peel off the node. As easy as it sounds, there are some people who might experience pain during this treatment.

The process of freezing off warts using liquid nitrogen is known as cryotherapy. The nitrogen is applied directly, and sometimes it’s injected to freeze the lumps. This treatment. is sometimes carried out alongside salicylic acid procedures

Last but not least, Laser Treatment is used by doctors when the lump formations appear in large numbers. The laser will kill the clustered cells, making them fall off.

SKN Cosmetics offers various solutions to your wart problem, so fill out the form below to get a free consultation session with our team of specialists! 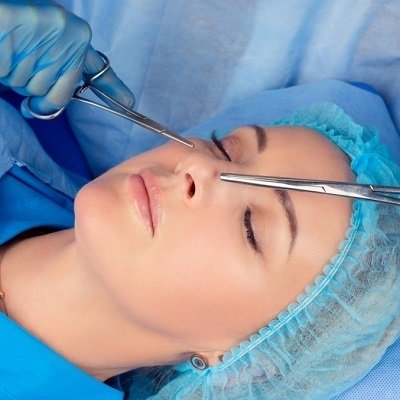 How Much Does it Cost To Get a Nose Job in Islamabad? 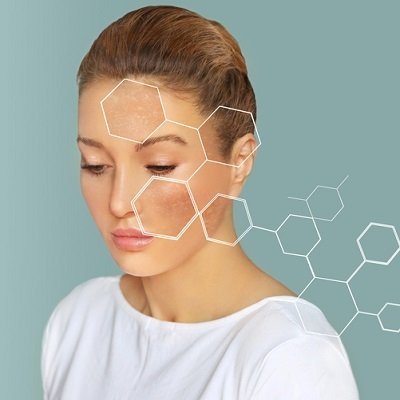 PRP Micro-Needling for Hyperpigmentation in Islamabad 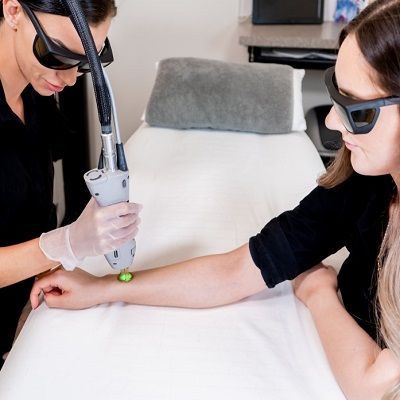 Overview: Having a hairless body is no easy task. It can take an…