Professional medical treatment is required in case your nose has become crooked or misshapen. Otherwise, it is alright to just apply ice over the nose in case of minor injury. Nasal fracture also called broken nose is a condition in which the bone of the nose is broken. To restore the normal shape of the nose, surgery is required often. The nose may break because of any reason i.e. because of any trauma, injury, or any reason. Any time you hit your nose, directly or indirectly, there is potential for a break to develop. Now SKN Cosmetics is offering the best services in Broken Nose Surgery in Islamabad.

Surgery to straighten the bones of a fractured nose and reshape it is known as “rhinoplasty.” When a deviated septum creates blockage or breathing problems, “septorhinoplasty” is broken nose surgery for the nose and septum.

Following are some of the common causes of a broken nose:

Numerous broken noses go untreated. There is a chance that you may have broken your nose if you have ever suffered damage to your nose. This may happen as a result of a direct collision with your nose. It is essential to tell your surgeon about any past nasal trauma.

Signs and Symptoms of Broken Nose:

Following are some of the symptoms of a broken nose:

Other symptoms of a broken nose include:

Is Surgery Required to Fix a Broken Nose?

Surgical Repair of a Broken Nose:

Fixing displacements and breaks your doctor may use several approaches:

Does Health Insurance Cover Surgery for a Broken Nose?

In most cases, insurance will pay for a broken nose since it poses a serious risk to your health. If your quality of life has been negatively influenced by a broken nose due to breathing difficulties, this becomes especially crucial. In this case, your insurance company will cover your expenses.

The price of Broken Nose Surgery In Islamabad ranges from PKR 120,000 to PKR 300,000 on average. There are further other factors that affect the cost including:

At SKN Cosmetics Islamabad, you will be satisfied with the results. Our trained team of cosmetic surgeons and their associates will make you feel at home. So if you are considering getting Broken Nose Surgery in Islamabad then you can book your appointment with us. Call us at our number or fill out the form below 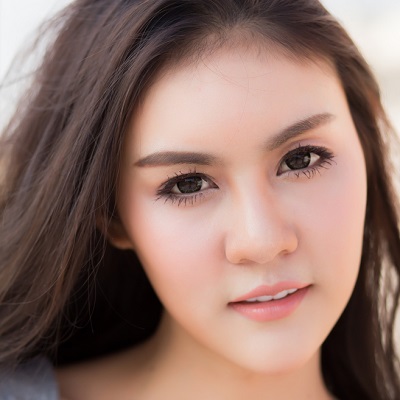 How To Get Skin Whitening Treatment For Under 15k

Treat Your Fine Lines and Dark Circles with Threads Islamabad

The most convincing and alluring feature on a human face is their eyes.… 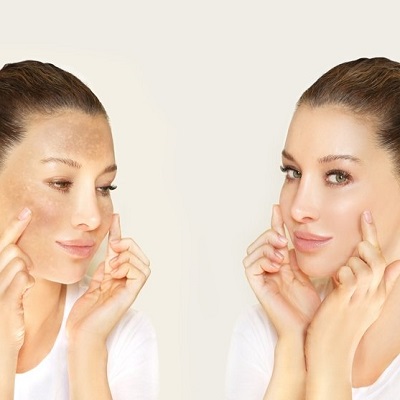 Is Skin Whitening Treatment A Scam?

Skin whitening, often known as skin lightening, is a cosmetic procedure that aims…